I haven’t been making any updates to this page as I’ve been in the middle of changing around the combo.  The F1X made great power but I kept fighting belt issues and it was taking the fun out of it so I decided to go twin turbo.  It also reminds me of why I chose to not go turbo from the beginning as I’ve had to clearance literally everything around the turbos to even get them in place and move wiring around to protect it, etc.  Once I fitted everything on the hot side it was ready for cold side piping to be made so I brought it down to Cordes Performance Racing to have them finish it up and get it up and running and keep my sanity in the process.  Well it finally made noise this week and we got it on the dyno and out to a track rental!  I’m just running it on wastegate for right now because I just want to run a 7 on the stock ECM and not waste money on a boost controller or anything like that since I will go standalone after that and everything will be included.  Needless to say I’m extremely happy considering this is as slow as it will go and it will only go up from here.  I had no idea what RPM to even start at to launch the car so I just picked 3000 rpms and should have gone way higher!  After that first pass I found a hot side exhaust leak and it kept getting worse so I figured before I torch a mating surface I better just pack it in and bring it out next time.  Here are some videos and pics so far. 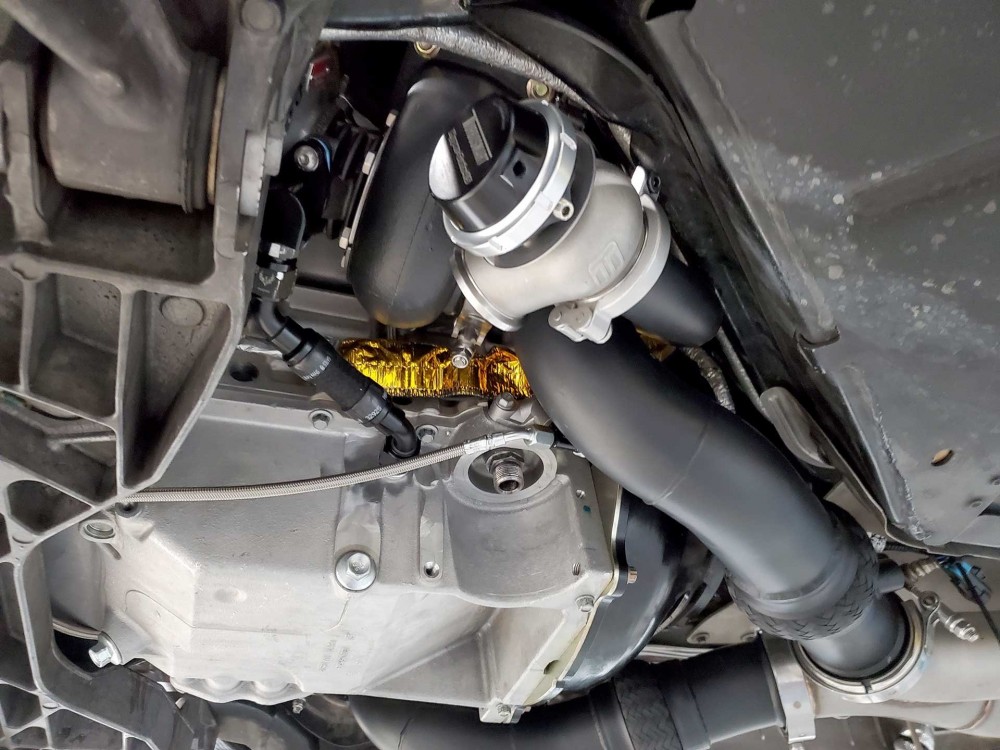 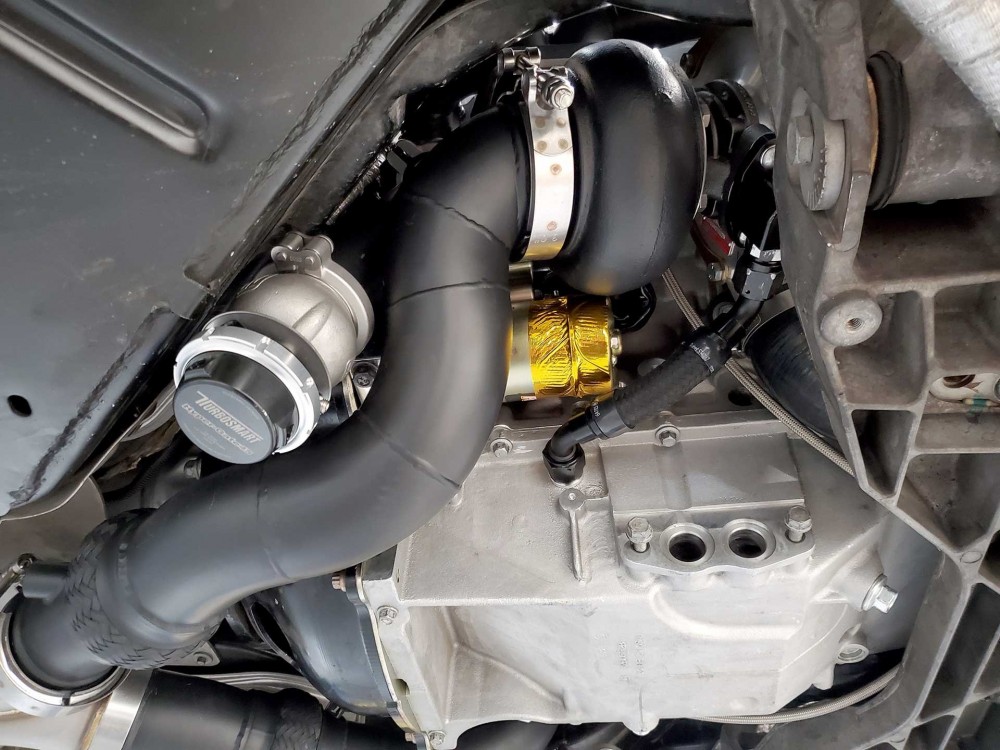 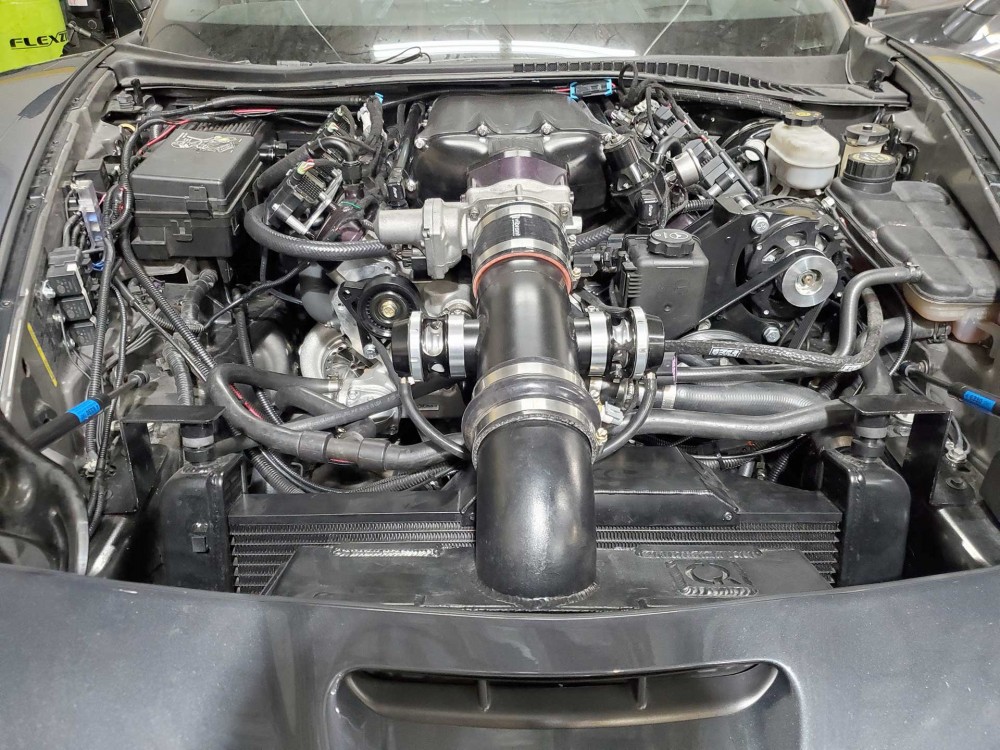 A few weeks ago we had a private track rental down at Tucson Dragway and it was really the first time I had to play with the car and make some adjustments.  First pass in the video was done on 7 cylinders! Long story but a coil pack wasn’t getting power at all, fixed the issue but go figure with more power I just spun the rest of the day. Need to tighten up the converter a bit from the looks of it but I’ll take an 8.49 on 7 cylinders and 169 mph on all 8 spinning through 1st gear any day of the week.  Super happy with it’s first real outing for test and tune.

So finished up the car late the night before Street Car Takeover and loaded it on the trailer and brought it down to Tucson for the event.  Got one pass just to feel it out since I hadn’t even had a chance to drive it and had no idea what was going to happen.  Just left easy and rolled into it and it delivered with an 8 second pass on it’s first ever journey with the new combo and I didn’t even try!  The belt was unfortunately rubbing a bit on the water pump so intead of risking it breaking a belt and wrapping up on something I made the one pass and that was it.  We are going to have to switch back to the electric water pump and hope that the front snout will stay sealed now with loctite vs the factory teflon tape.

I am backdating this section a bit to keep track of when things were done even though I’m just getting around to updating the site for the next few sections.  Things are progressing well with the build, CPR has got a lot of this stuff knocked out and we are trying to get it ready for it’s maiden voyage at Street Car Takeover on Feb 16th in a week.  Here are some more build pictures in progress! 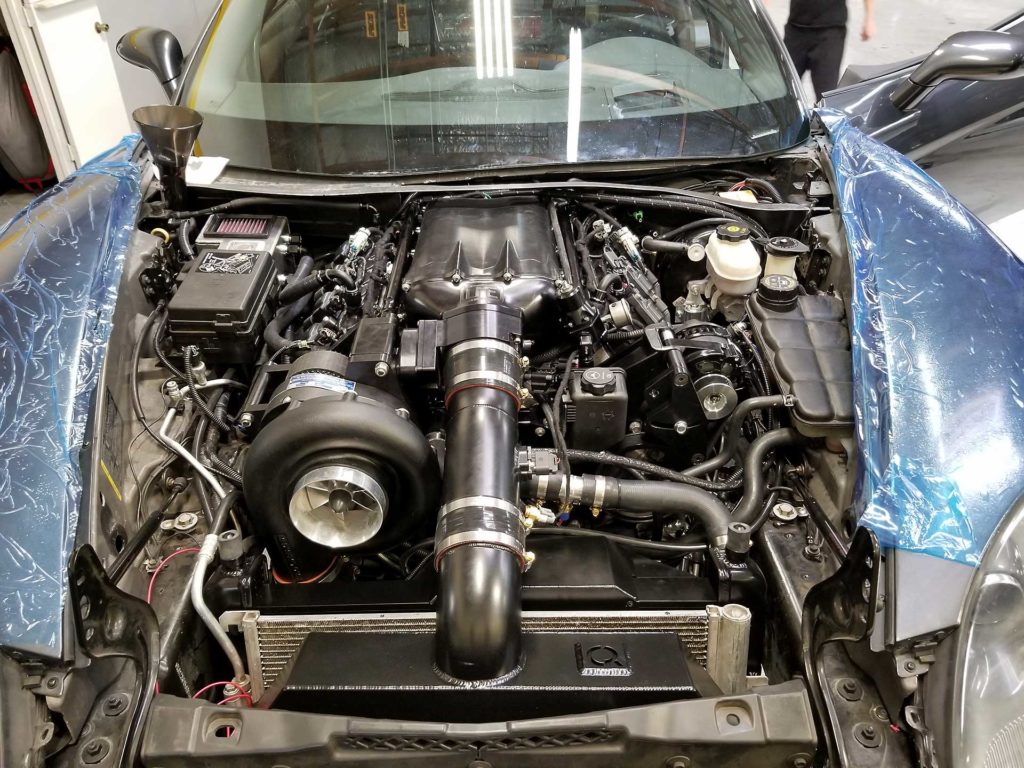 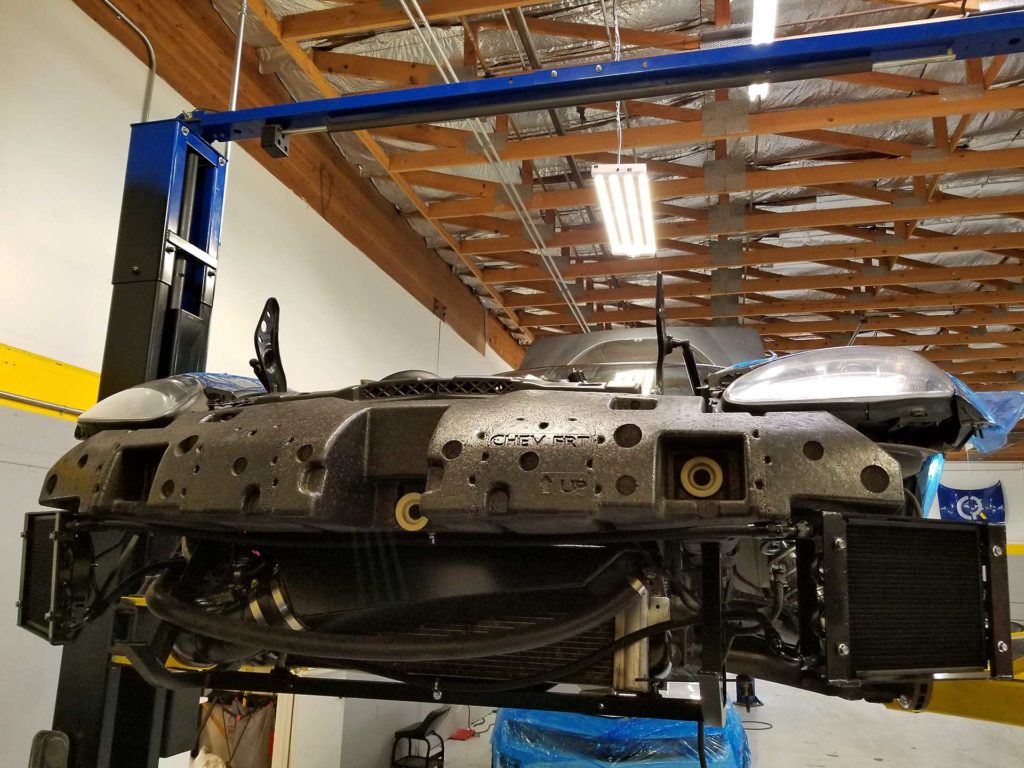 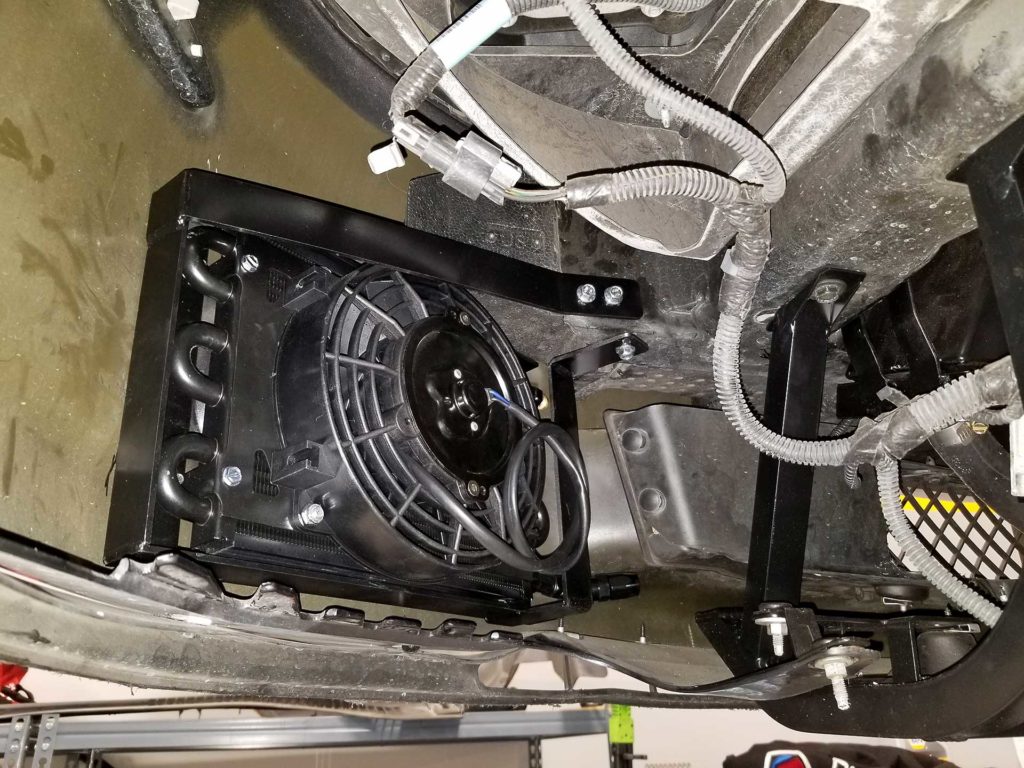 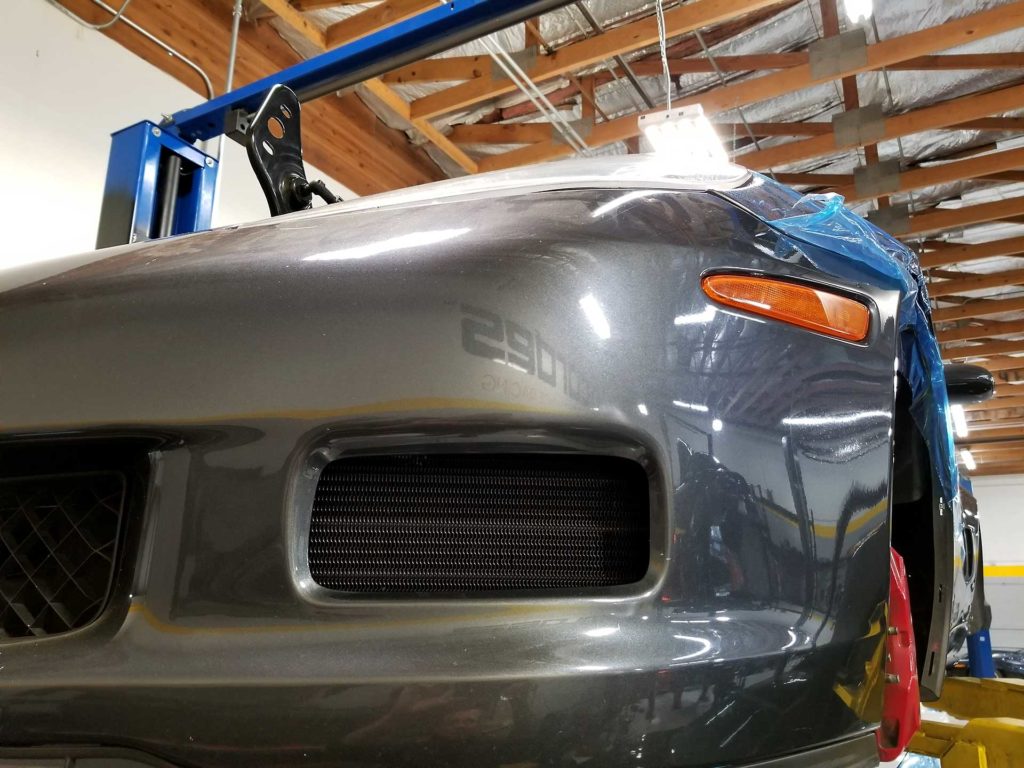 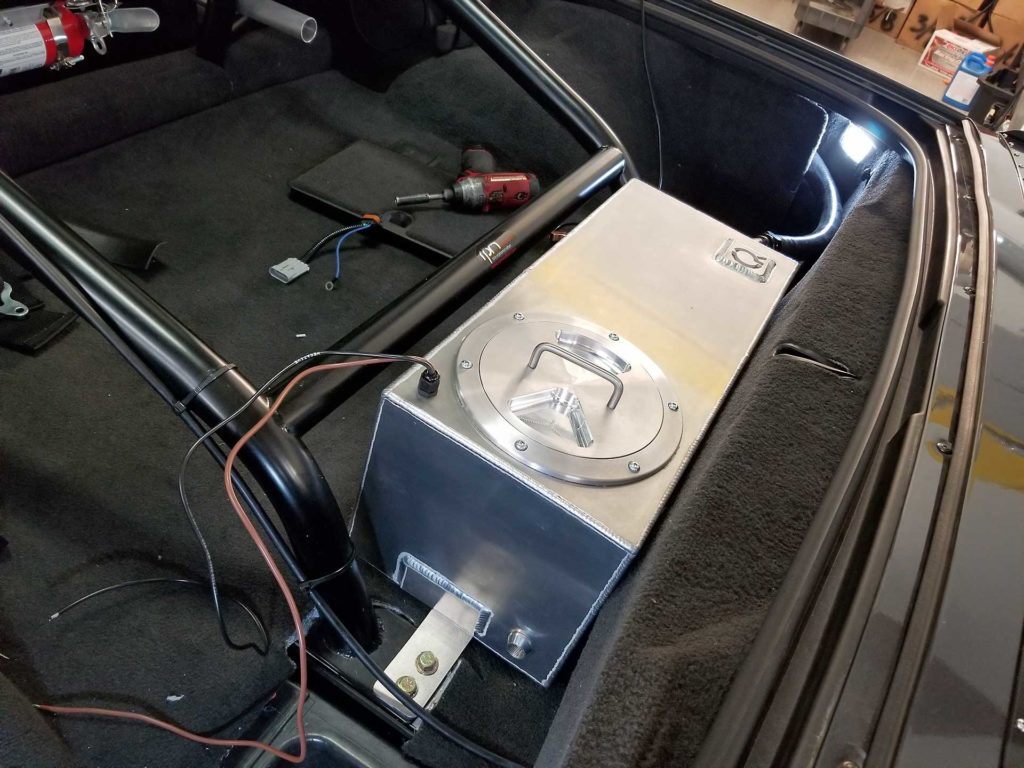 We had another private track rental and I wasn’t done with the small changes I’m making to the C7Z, the ZL1 doesn’t have anything at all done to it, but the C6Z at least has some tires on it so why the hell not.  It’s a good excuse to at least bang some gears after all of these years even though the car is probably slower than stock since I’ve just added weight to it and have way too much tire on it for a totally stock motor, etc.  The factory clutch wasn’t happy either with me trying to launch it at 5500 rpms so I toned it down and stopped doing burnouts on the drag radials to get some slip there instead of having the clutch slip LMAO.  The best pass was a whopping 11.7 @ 123 mph in 4600 ft density altitude so it wasn’t terrible but wasn’t good either.  Just waiting for the rest of the goodies to show up!

Been a while since I’ve made any updates but I’ve been plugging away on things while I’m waiting for the engine, trans, etc to show up.  I’ve got all of the suspension done, 8.50 cert cage is pretty much done, chute is mounted, seats are in, and the drag wing is fitted but will be pulled back off for powder coat. 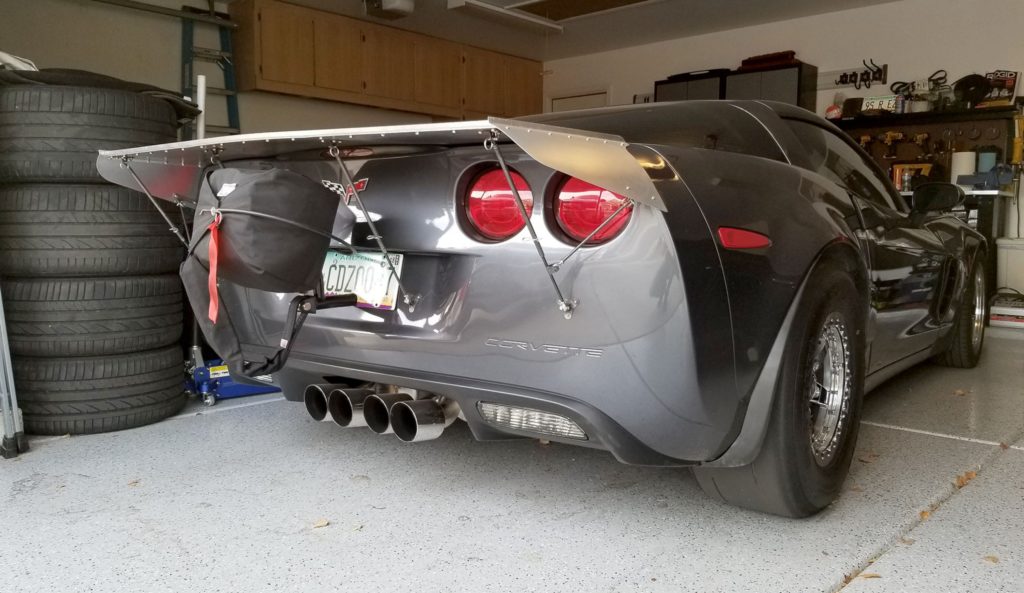 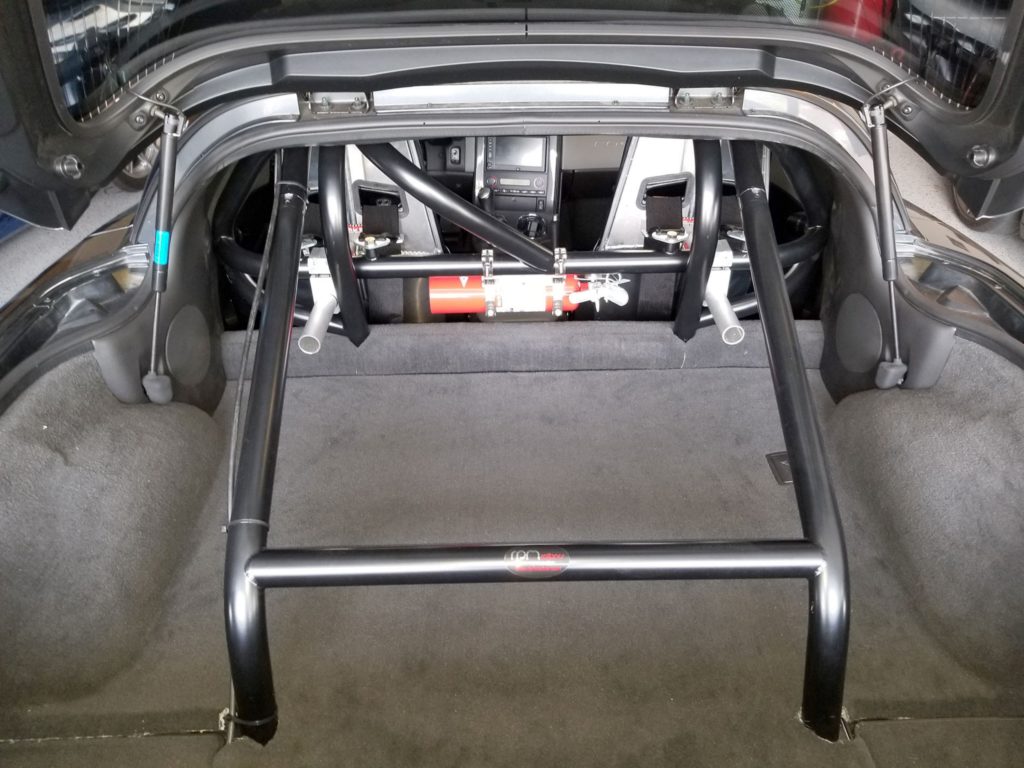 First entry for this one, this is going to be the new “race car” as the Camaro is currently for sale.  I picked this up a couple months back and it’s time to do an up to date modern LS build.  The Camaro is super fun but I built that car 12 years ago and it’s time to raise the bar a bit.   I’ve already started knocking the checklist down and have started on the suspension parts and have been working on it when I get the chance which isn’t very often.  I’ve started off with DA Viking coilovers all around, rear drag spindles, rear mono ball control arms, smaller rear C6 base brakes, adj drag sway bar, adj endlinks, and ARP studs.  The wheels and tires are on order and should hopefully be here in a couple of weeks and the 8.5 cert cage is also on the way.  I figure I’ll start there and keep going… 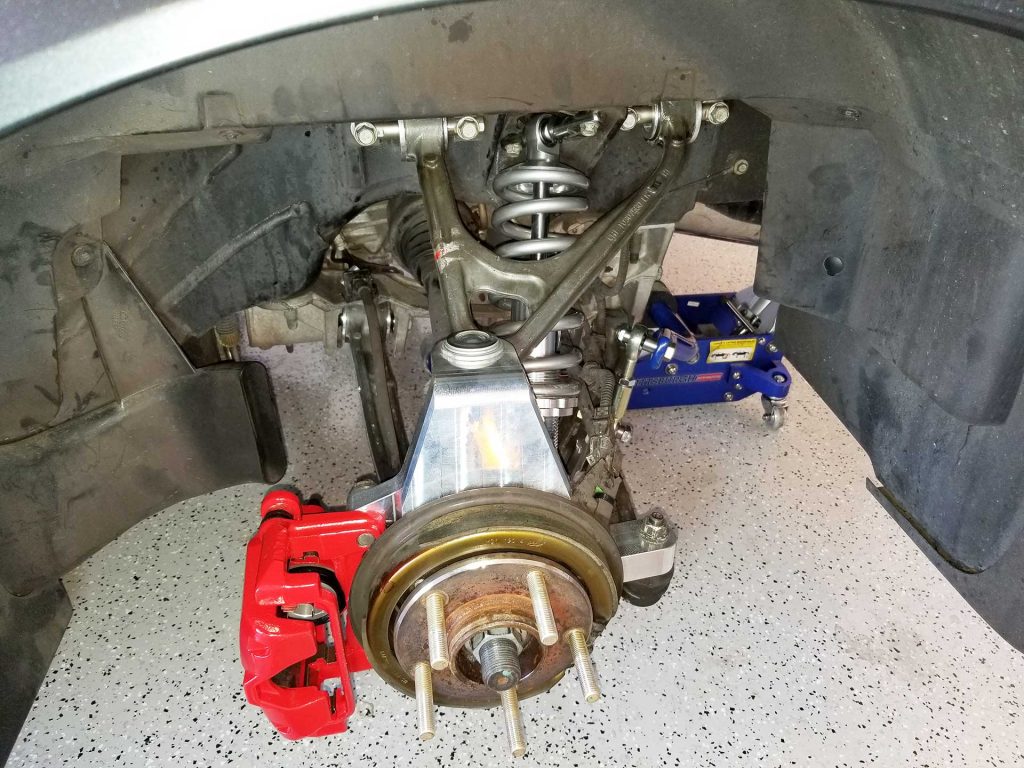